This privacy policy sets out how this website (hereafter "the Store") uses and protects any information that you give the Store while using this website. The Store is committed to ensuring that your privacy is protected. Should we ask you to provide certain information by which you can be identified when using this website, then you can be assured that it will only be used in accordance with this privacy statement. The Store may change this policy from time to time by updating this page. You should check this page from time to time to ensure that you are happy with any changes.

We may collect the following information:

What we do with the information we gather

We require this information to understand your needs and provide you with a better service, and in particular for the following reasons:

We are committed to ensuring that your information is secure. In order to prevent unauthorised access or disclosure, we have put in place suitable physical, electronic and managerial procedures to safeguard and secure the information we collect online.

A cookie is a small file which asks permission to be placed on your computer's hard drive. Once you agree, the file is added and the cookie helps analyse web traffic or lets you know when you visit a particular site. Cookies allow web applications to respond to you as an individual. The web application can tailor its operations to your needs, likes and dislikes by gathering and remembering information about your preferences.

We use traffic log cookies to identify which pages are being used. This helps us analyse data about web page traffic and improve our website in order to tailor it to customer needs. We only use this information for statistical analysis purposes and then the data is removed from the system.

Overall, cookies help us provide you with a better website, by enabling us to monitor which pages you find useful and which you do not. A cookie in no way gives us access to your computer or any information about you, other than the data you choose to share with us. You can choose to accept or decline cookies. Most web browsers automatically accept cookies, but you can usually modify your browser setting to decline cookies if you prefer. This may prevent you from taking full advantage of the website.

Links to other websites

Our website may contain links to other websites of interest. However, once you have used these links to leave our site, you should note that we do not have any control over that other website. Therefore, we cannot be responsible for the protection and privacy of any information which you provide whilst visiting such sites and such sites are not governed by this privacy statement. You should exercise caution and look at the privacy statement applicable to the website in question.

You may choose to restrict the collection or use of your personal information in the following ways:

You may request details of personal information which we hold about you under the Data Protection Act 1998. A small fee will be payable. If you would like a copy of the information held on you please email us this request using our Contact Us information.

If you believe that any information we are holding on you is incorrect or incomplete, please write to or email us as soon as possible, at the above address. We will promptly correct any information found to be incorrect.

The table below lists the cookies we collect and what information they store.

Skip to the end of the images gallery Skip to the beginning of the images gallery

The DGS-3130 Series is a range of Lite Layer 3 Stackable Managed Switches designed to connect end-users in a secure enterprise or metro Ethernet access network. These switches support both multicasting and enhanced security, making them an ideal Gigabit access layer solution. The DGS-3130 Series has models equipped with Gigabit Ethernet, Power over Ethernet (PoE) and SFP network connection options ranging from 24 to 48 ports. PoE models support 802.3af and 802.3at PoE standards with default power budgets of 370 watts and the potential to be expanded to 740 watts with the DPS-700 redundant power supply. Each model boasts 2 10GBASE-T ports and 4 10G SFP+ ports, giving you versatility and speed. This series is also equipped with an USB 2.0 port, allowing users to boot images and upload configuration files directly from, as well as conveniently save syslog files to an USB 2.0 storage device.

The DGS-3130 Series provides users with the latest security features such as Multi-layer and Packet Content Access Control Lists (ACL), Storm Control, and IP-MAC-Port Binding (IMPB) with DHCP Snooping. The IP-MAC-Port Binding feature allows administrators to bind a source IP address with an associated MAC and define the port number to enhance user access control. With the DHCP Snooping feature, the switch automatically learns IP/MAC pairs by snooping DHCP packets and saving them to the IMPB white list.

The DGS-3130 Series implements a rich set of multi-layer QoS/CoS features to ensure that critical network services such as VoIP, video conferences, IPTV, and IP surveillance are always given high priority. Traffic Shaping features guarantee bandwidth for these services when the network is busy. L2 Multicast support enables the DGS-3130 Series to handle growing IPTV applications. Host-based IGMP/MLD Snooping allows multiple multicast subscribers per physical interface while ISM VLAN allows the switches to send multicast streams in a multicast VLAN to save bandwidth and to provide better security to the backbone network. The ISM VLAN profiles allow administrators to bind or replace the pre-defined multicast registration information to subscriber ports quickly and easily.

The DGS-3130 Series allows multiple switches to be combined to form a single physical or virtual stack. This increases redundancy over multiple physical units, simplifies management, and provides a single IP address to manage all members in the stack. Up to 9 switches can be combined using DACs/Fibers to make up to 300 Gigabit Ethernet ports available, allowing switching capacity to be increased with demand.

The DGS-3130-30PS and DGS-3130-54PS models feature Power over Ethernet, which allows PoE-powered devices to be powered by the switch through a standard Ethernet cable. Both models support the IEEE 802.3af PoE and IEEE 802.3at PoE+ standards, providing up to 30 W of power per port. PoE effectively reduces deployment time for PoE devices such as IP cameras, VoIP phones, and access points, and eliminates the cost for additional electrical cabling. Both models feature a 370 W PoE power budget which can be increased to 740 W when outfitted with the DPS-700 redundant power supply, allowing the switches to power even more devices. Additionally, an extended Link Layer Discovery Protocol (LLDP) automatically negotiates and manages the power feed to IEEE 802.3at PoE+ powered devices for optimal power distribution.

Ethernet ports and on all GE RJ-45 access ports

Write Your Own Review 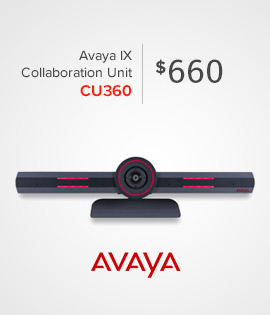 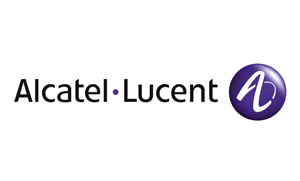 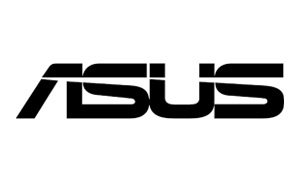 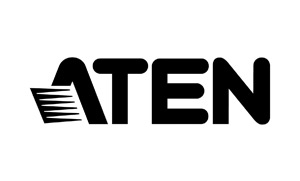 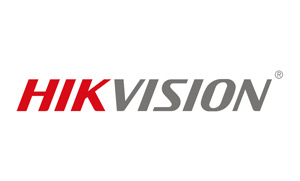 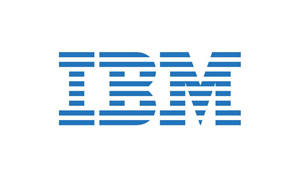 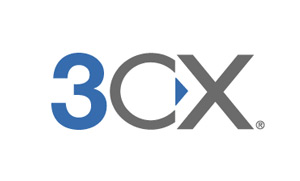 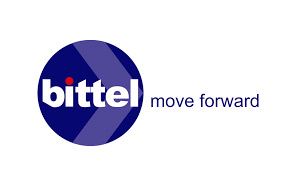 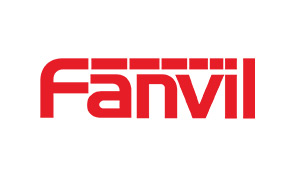 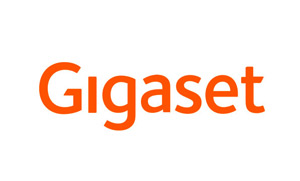 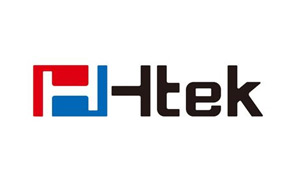 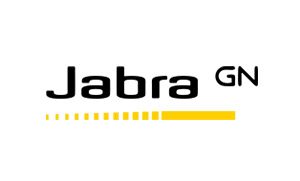 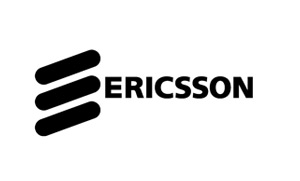 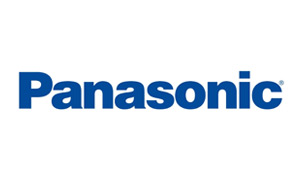 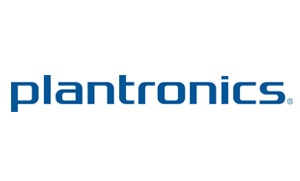 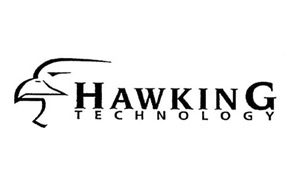 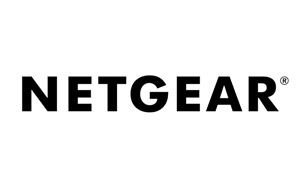 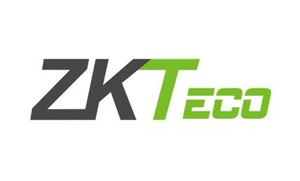